Born in France to a New York mother and a Parisian father, Jonathan Bouchet Manheim grew up in a family where the freedom to create and undertake was highly encouraged. He spent his childhood in France, before beginning his studies in Boston at a prestigious school where he learned the inner workings of American finance. Endowed with dual nationality, he developed a thirst for the entrepreneurial freedom characteristic of the United States and a curiosity for the world of arts and philosophy, specific to French culture.

Jonathan Bouchet Manheim began his career in Los Angeles, before being recruited by Louis Dreyfus in Geneva where he worked in finance. At the same time, he maintains strong ties with his family, who are well known among artists and creators such as Kenzo Takada, whom Jonathan met at the age of 11. It comes as no surprise then that in 2009 he offered to help the designer in the management of his business and the development of his activities. Soon after, Kenzo Takada offered him a partnership. Together, they have collaborated with the largest brands in the industry and traversed the globe.

Fascinated by the creative world, Jonathan Bouchet Manheim found his passion. As an entrepreneur and philanthropist, he aids several creators and designers in the development of their brands and encourages fruitful collaborations both in France and abroad.

In 2016, seduced by its history and the symbol of 1960s glamour embodied by Brigitte Bardot he bought the New York and Paris based fashion brand Mic Mac St. Tropez.

lifestyle house as the General Manager of the company, followed by a very successful collection launch.

An audacious and committed entrepreneur, Jonathan Bouchet Manheim, is today in great demand for brand buyouts in the lifestyle and fashion world. 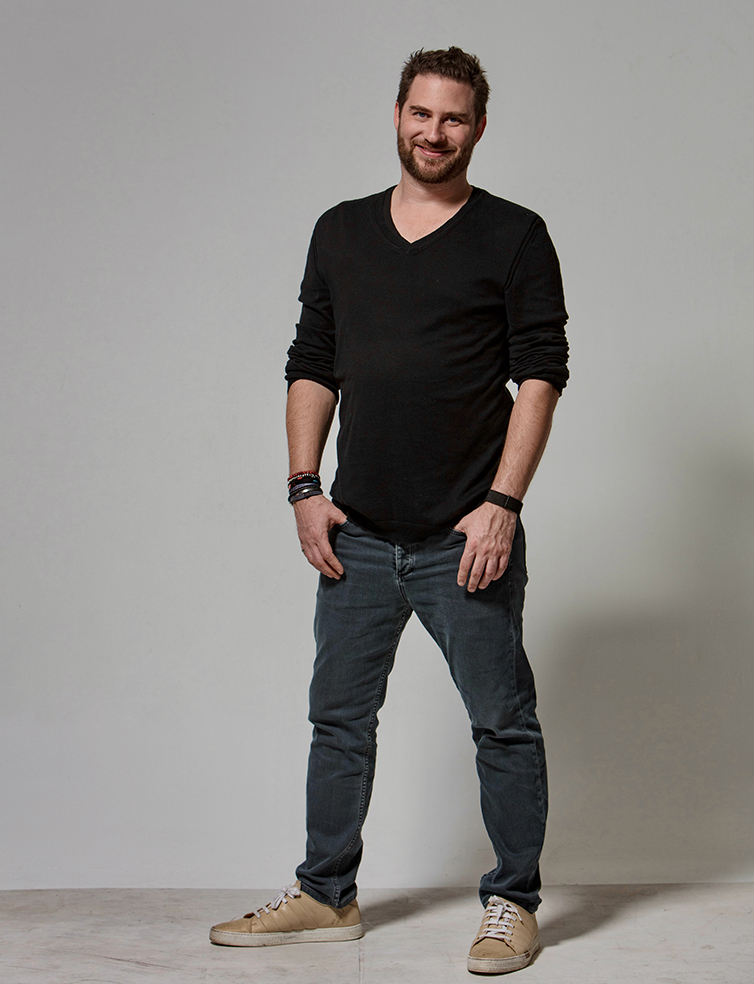